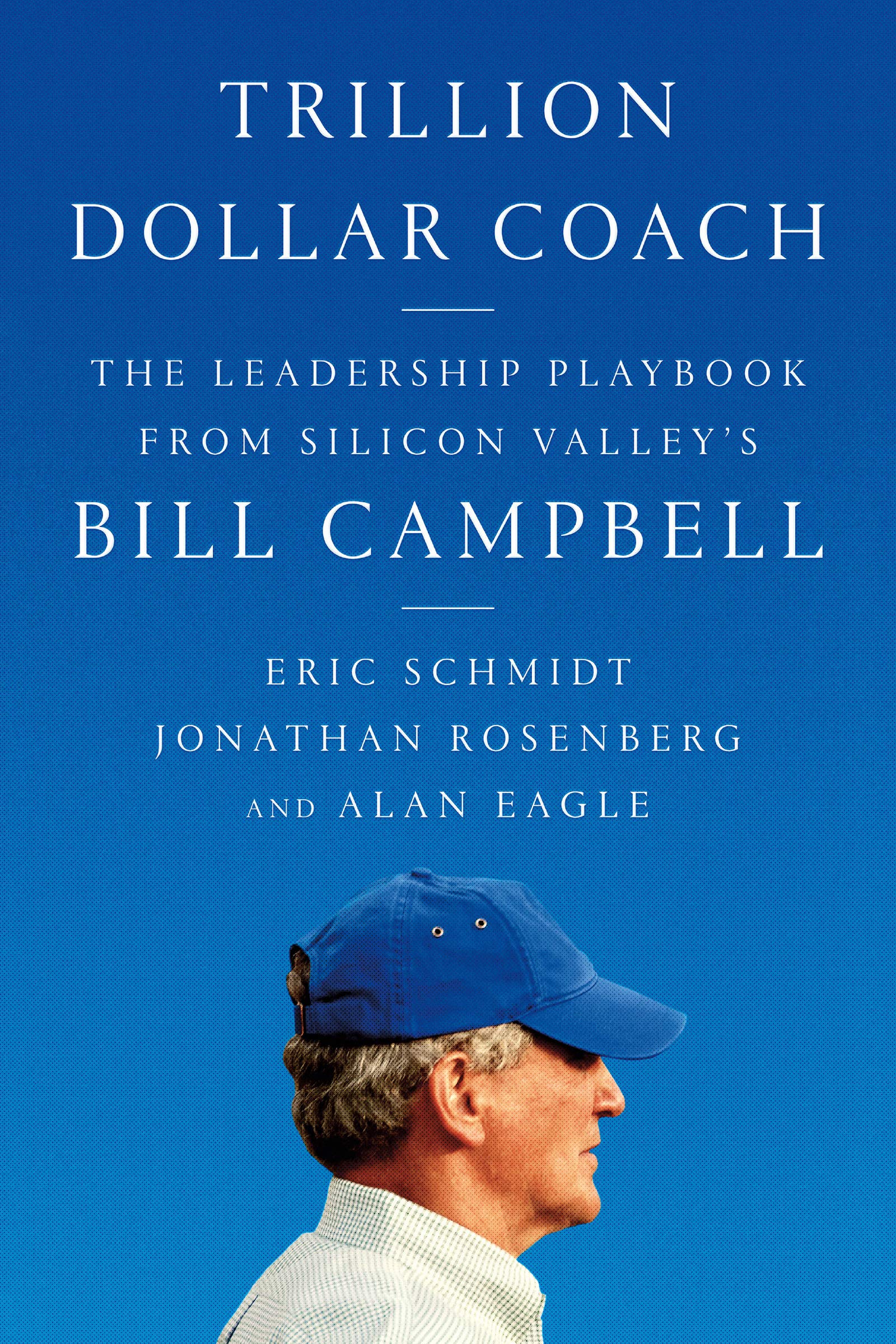 I recently read a book about the coaching methods of Silicon Valley’s legendary “Trillion Dollar Coach,” Bill Campbell. Campbell was the behind-the-scenes coach and confidante for the likes of Steve Jobs and many other tech executives, especially those at Google. There he coached the founders, Sergey Brin and Larry Page; long-time CEO and Board Chair Eric Schmidt (who is the lead author of the book); Marissa Meyer (who later became CEO of Yahoo); Sheryl Sandberg (now COO at Facebook); you get the idea. Bottom line, he coached the leaders that grew some of the most influential, if now controversial, organizations in the world.

Campbell worked with these leaders during their ascendancy. And while the writing and organization of Trillion Dollar Coach leaves a lot to be desired, I’m inspired by Campbell’s philosophy, methodology, and most of all, his coaching “heart.”

Here are the themes and practices that most resonated with me:

Campbell started his professional life as a football coach for Columbia University. He loved to compete, he loved to win, and he loved his players. His approach to coaching in business was no different. He hugged just about everyone. He’d clap and cheer for them in the middle of presentations. He learned about the lives of his team members and their families. He genuinely cared for the people he coached. I remember asking a mentor of mine, a highly successful executive coach, how I could replicate her results. She thought a minute, and said, “first, you’ve got to love ‘em.” She meant it. It’s clear that Campbell did too.

Campbell had been a football player at Columbia before becoming a coach; he loved being part of a team, the relationships among the players, and competing collectively toward a common goal. Winning required individual excellence and a “team first” commitment from everyone. He brought that ethos to his corporate clients. To Campbell, that meant three things:

Being a manager gets a bad rap in most organizations – being a leader is where it’s at! But Campbell believed that managing well is the blocking-and-tackling of a winning organization; leadership isn’t separate from managing, it evolves as a result of management excellence. His focus was, believe it or not, one-on-ones and team meetings. Preparation was essential to both. With one-on-ones, he coached executives to find out where their people were struggling and help them course-correct. With teams, he had leaders carefully frame the decisions that needed to be made to move the team forward, and then structure meetings to (a) engage the team in making those decisions, and (b) keep progress on track. And as noted above, he connected with everyone personally and made sure they knew he was championing them..

Campbell saw trust between individuals and on as a team source of competitive advantage – higher trust leads to greater openness and risk-taking and collaboration and speed, all of which reinforce “team first” and winning. To create a climate of trust, Campbell often started meetings with “trip reports” – members would share highlights from a trip they’d been on recently or something else that was going on in their lives away from the office. One-to-ones and team meetings included a lot of listening and candor about how – and why – people were succeeding or struggling. Over time, these check-ins, combined with a team-first mission, enriched the psychological safety on teams, creating deeper connections that build trust. That trust also enabled straight-talk when it came to performance; those on the receiving end knew that the intent wasn’t to be critical, it was to point out a blind spot or help them to improve. Throw in a little love, and you’ve got the ingredients for a healthy, successful team.

Campbell was extremely aware of the dynamics on a team and often worked behind the scenes to address interpersonal tensions that could compromise performance. He welcomed task conflict on teams; it often led to better decisions. Relationship conflict, however, is contagious; it fosters negativity and can damage team performance over the long haul. Campbell’s teams weren’t frictionless; he was a fan of “aberrant geniuses,” highly capable performers that often rubbed others the wrong way. But when someone’s behavior compromised the team’s overall dynamics, they were off team. The costs were too great.

In Silicon Valley, they call start-ups that reach $1B+ in valuation “unicorns” – they’re that rare. As a coach, it’s easy to think of Campbell as a unicorn too, a unique master of the craft. But according to Schmidt and his co-authors, finding a Bill Campbell to coach your team is not the answer. It’s emulating his example. “The best coach for any team,” they write, “is the manager who leads that team. Being a good coach is essential to being a good manager and leader. Coaching is no longer a specialty … Many of the other skills of management can be delegated, but not coaching. This is ultimately what Bill taught us.” (Page 27)

A final thought. If you want to become a better coach and don’t know where to begin, start with your one-to-ones. A lot of Campbell’s methods begin with that very personal connection.

This website uses cookies to improve your experience while you navigate through the website. Out of these cookies, the cookies that are categorized as necessary are stored on your browser as they are essential for the working of basic functionalities of the website. We also use third-party cookies that help us analyze and understand how you use this website. These cookies will be stored in your browser only with your consent. You also have the option to opt-out of these cookies. But opting out of some of these cookies may have an effect on your browsing experience.
Necessary Always Enabled
Necessary cookies are absolutely essential for the website to function properly. This category only includes cookies that ensures basic functionalities and security features of the website. These cookies do not store any personal information.
Non-necessary
Any cookies that may not be particularly necessary for the website to function and is used specifically to collect user personal data via analytics, ads, other embedded contents are termed as non-necessary cookies. It is mandatory to procure user consent prior to running these cookies on your website.
SAVE & ACCEPT